The daughter of Declaration Of War, who was given a brilliant ride by Hollie Doyle, was homebred at Imad’s Blue Diamond Stud at Six Mile Bottom near Newmarket.

After racing prominently, she kept on strongly in the closing stages of the six-furlong feature to deny the William Haggas-trained Canonized by a short-head at odds of 16-1.

Trainer Archie said: “I’m delighted to have repaid the support of Imad Alsagar’s Blue Diamond Stud and Tony Nerses. She is a homebred Group Winner for them now which is fantastic.

“Nazanin was given a fantastic ride by Hollie, who was happy to ride her own race down the centre at the head of a small group away from the main body of the field,” he explained.

“She picked up very well considering she was racing on her own in the closing stages and her win was full of merit under the circumstances.”

It was a welcome return to form for the filly, who had found the ground too lively in the Group 2 Lowther Stakes at York previously but had shown true promise in her first two starts.

The winner of a Newbury novice stakes on debut, Nazanin went on to finish fourth in the Group 3 Princess Margaret Keeneland Stakes at Ascot on only her second outing, beaten just over two lengths by subsequent Lowther winner Zain Claudette.

Bigger targets could be on the agenda for Nazanin now, but Archie already has one early-season target in mind for 2022.

“We will see what options there are for her this year and if she will run again,” he added. “She has the scope for further so could be a filly to start off in something like the Fred Darling Stakes back at Newbury next year. 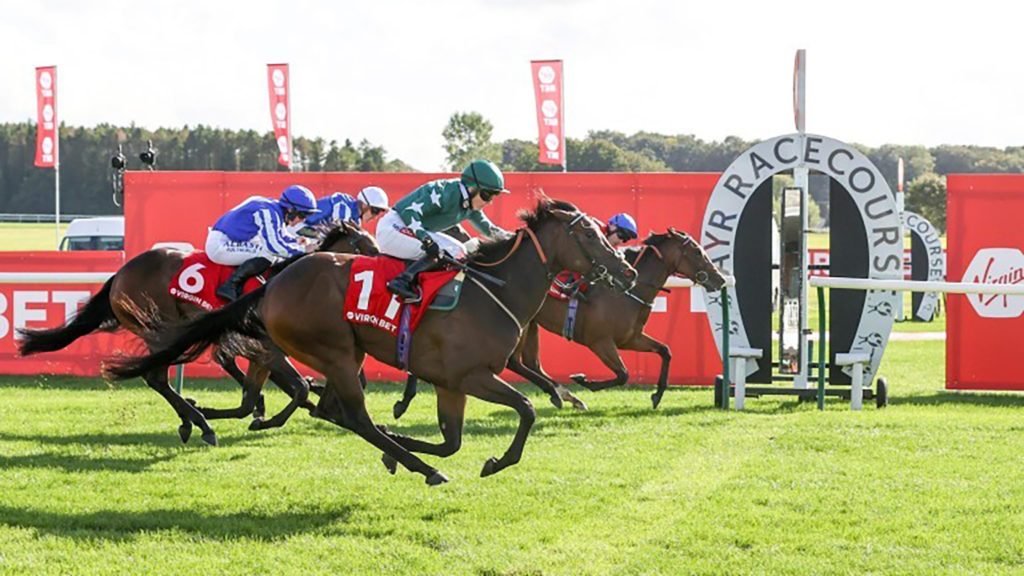