November ended with a memorable result for Apple Tree Stud when they sold Archie’s Listed winner Sherbet Lemon for 450,000 gns at the Mares Sale at Tattersalls in Newmarket.

November ended with a memorable result for Apple Tree Stud when they sold Archie’s Listed winner Sherbet Lemon for 450,000 gns at the Mares Sale at Tattersalls in Newmarket.

The grey daughter of Lemon Drop Kid was knocked down to the Highclere Agency’s Jake Warren at the end of a productive year that saw her win the Listed Oaks Trial at Lingfield Park in May.

Out of a full sister to Group 1 winner Mastercraftsman, Sherbet Lemon is herself a half-sister to Melbourne Cup third Il Paradiso so certainly has the credentials to make a lovely broodmare.

She won two of her seven races for Archie, scoring on debut for stable jockey Hollie Doyle in a mile Newcastle novice in February this year before achieving her high profile success at Lingfield en route to a respectable run in the fillies’ Classic, the Cazoo Oaks in June, despite suffering interference in the race.

Meanwhile, Excel Power’s win at Chelmsford City under Hollie was the highlight of a quiet month in terms of runners on the All-Weather. Mohammed Rashid’s gelding took the honours in a Class 4 mile handicap on his return from a short break.

The impressive performance mid-month was the three-year-old’s fourth win this year, supplementing his hat-trick at Wolverhampton, Brighton and Lingfield in the spring.

In December’s Review we will be looking back on another successful year as well as shining the spotlight on the successful run we have had with our National Hunt team. 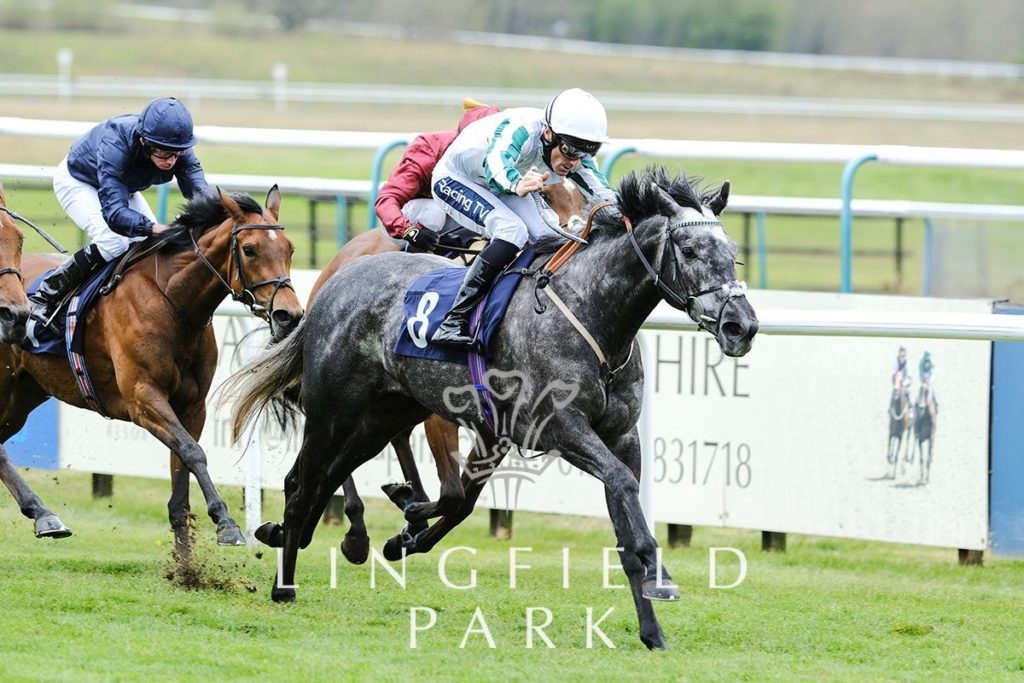