Across Card Treble The November Highlight

Three winners in one day at three different meetings were the highlight of a successful November on the Flat and over hurdles.

EXCEL POWER set the ball rolling on Saturday 12th with a resounding success for Luke Morris in the Class 2 £20,000 feature handicap at Lingfield Park, overcoming the leader What’s The Story deep into the race to score his seventh win from just 19 starts.

Over at Wetherby, Throne Hall made it two from two over hurdles to complete a double. Jonny Allison’s gelding supplemented his debut win at Uttoxeter in a two-mile introductory hurdle at the West Yorkshire track under Gavin Sheehan.

But the day got even better when Juxtaposition Records’ reliable performer Clifftop Heaven was produced beautifully by Connor Beasley to land a mile and a half handicap at Wolverhampton – his second victory at the West Midlands track – to complete the treble. It was Connor’s first win for Archie from only five rides.

Meanwhile, Brave Emperor continued his progress by completing a treble of his own, landing a seven-furlong handicap at Wolverhampton the previous day.

Middleham Park Racing’s son of Sioux Nation returned from a near six-month break to score convincingly for David Probert. The two-year-old had been gelded since winning at Chepstow and Chelmsford City back in the spring.

Another promising two-year-old, Fifty Year Storm, scored a hard-fought victory for Luke Morris at Lingfield Park on 19th November. A Goffs UK Sales purchase as a yearling, Lone Star Investments’ son of Mehmas confirmed the potential he showed on his only previous start at Windsor back in the spring. 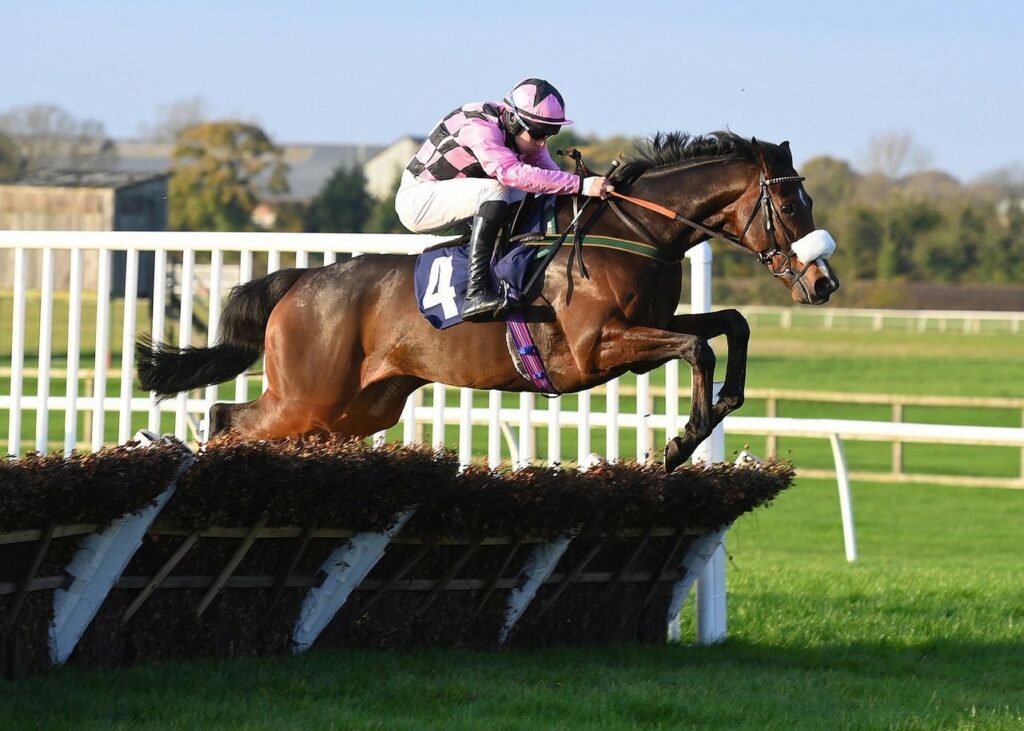