Group races in the autumn are on the agenda for upwardly mobile gelding TEMPUS following his first success in Pattern company.

The improving six-year-old fought out a well deserved victory in the mile Group 3 Tattersalls Sovereign Stakes at Salisbury on Thursday 11th August.

Settled in behind early leader Modern News by regular partner Hollie Doyle, he stayed on with purpose to reverse earlier form with Charlie Appleby’s Godolphin runner, ridden by William Buick.

Tempus finished over four lengths behind him in Listed company at Windsor but had since registered two big performances back in handicap company ahead of this step up in class.

Hambleton Racing’s latest star was third in the Royal Hunt Cup at Ascot before returning to the Berkshire track to land the valuable Porsche Handicap on King George Day in July.

“Tempus has been in great order this year and took his form to a new level under a great ride from Hollie in the Sovereign Stakes,” said Archie.

“Autumn ground should suit him well and we’ll look towards more Group Race options at around a mile with him now.”

“He is another brilliant Horses In Training purchase by Tom and I’m delighted for all of his owners that he is now a Group winner,” added Archie. 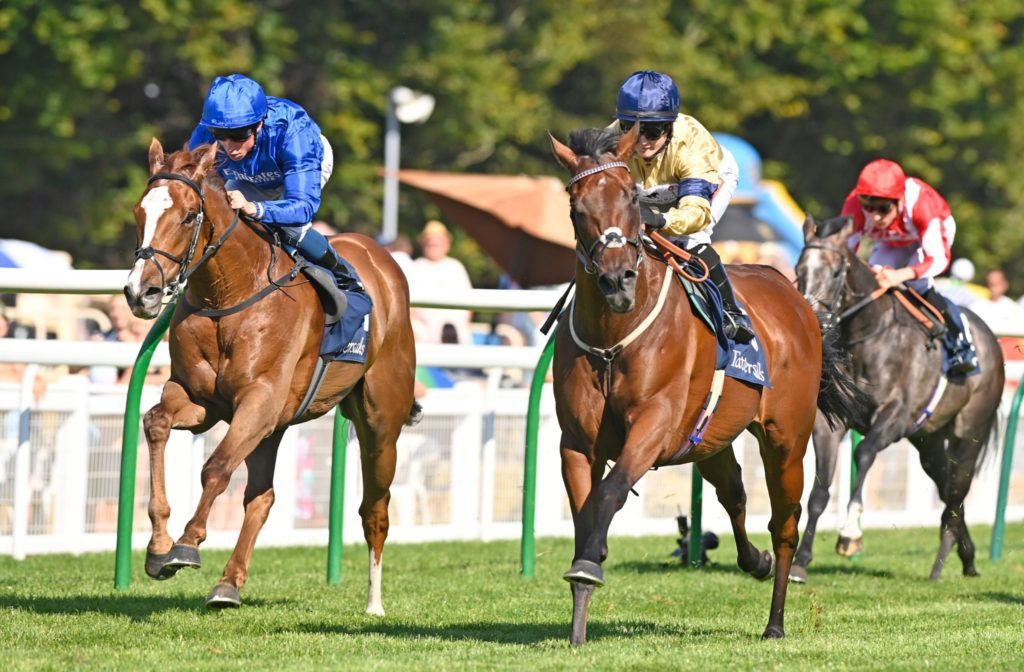